Stories from the end of the world
Puder meets producer, multi-instrumentalist, and theater music composer Tom Gatza in Hamburg. 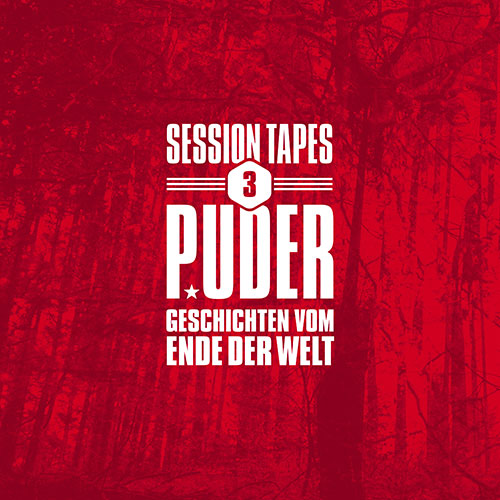 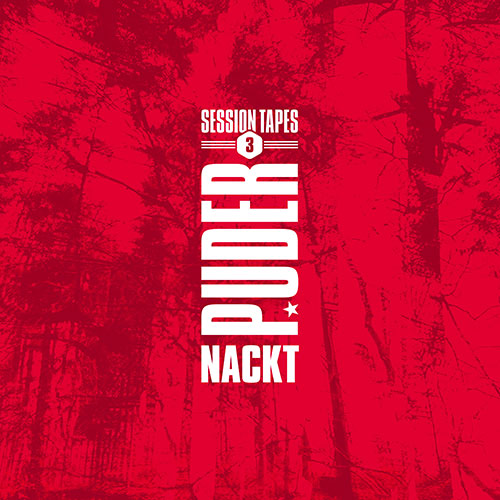 For her third round of the Session Tapes Catharina put together a group of musicians that had the same open, playful attitude to the project. Her ally and sparring partner this time is Tom Gatza, who contributes his finely balanced, radiant melodies on piano, keyboards and guitar. He’s a sensitive, empathic composer who shares Catharina’s passionate, focussed approach to song-writing, enabling the pair to write high-quality songs in a short period. Gregor Hennig, the project’s producer, joins the team on day three to add his range of mysteriously evocative effects and instruments such as the Harpiye, a unique sound source created by Frank Piesik based on three harp strings. During rehearsals, the rest of the band joins the group: drummer Max Schneider, background vocalist Hanna Jaeger, Doro Offermann and Tim Rodig on sax and clarinet. They embark on their non-stop musical journey, trying ideas out, testing the water, reconfiguring and re-working as they go. It’s a communicative, creative and constructive utopia. Each instrument, personality and nuance helps build the overall song and the overarching narrative, each adding another layer to a complex, organic whole.

“I find it incredibly inspiring when a person challenges their art and their abilities in such a focussed way.”
Biggypop.de

If you don't want to miss anything, you can subscribe to my newsletter.