Album of the year 2017. Selected by the Hamburger Abendblatt. 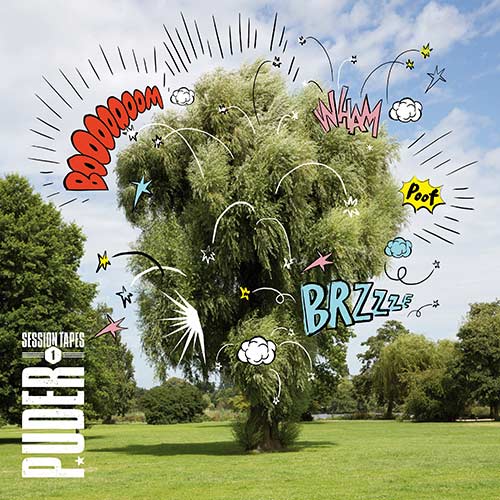 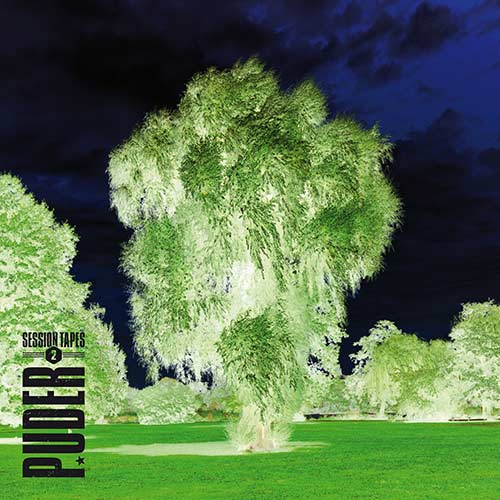 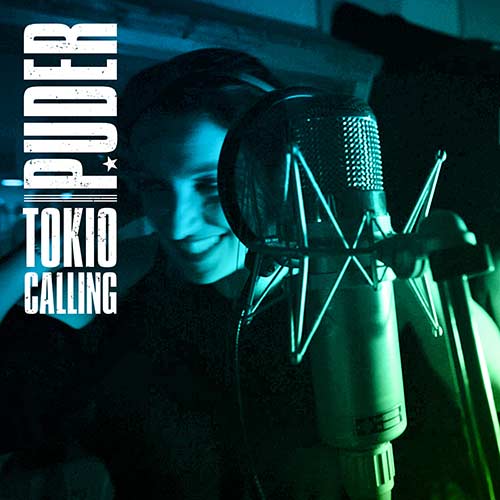 For the first two sessions, Catharina met with Bremen-based producer and musician Gregor Hennig (Rhonda, die Sterne, Me & My Drummer) at Studio Nord in Bremen in May and September 2016. In Session No.1, they both set themselves the task of writing songs around the simple loops of a robotic bass called "Pythagotron", one of a kind invented and built by Bremen artist Frank Piesek. In session no.2 they worked on the basis of old samples and loops played on a cassette recorder, and let the music be accompanied by drones from field recordings of the Hamburg noise artist Markus Izzo aka Basic Banalities.

“Recorded live in the studio with a few fellow musicians..Puder's songs are reinvented and presented in often surprising ways. The indie pop gets splashes of color from jazz, is underlaid with drones, has to submit to loops from tape recorders and still remains weightless. Pieces like "In Meinem Garten" bring in alternative currents, "Polaroid" mixes the shrillness of a Nina Hagen with the NDW feeling of Nena. At the same time, Puder's music always manages to remind us of new bands like Bilderbuch...Boutari (surprises) with an exciting and novel interpretation of pop.”
Michael Boli, Artnoir.ch

“Puder...makes...pop with jazz and soul elements. Only: it sounds somehow neither jazzy nor poppy, but pleasantly placeless. What you absolutely have to give the record credit for....Puder's excellent songwriting (is) very opinionated, narrative, reflective and creative. As a result, the jazz in it doesn't seem old, but fresh. Pretty rare stuff like that.”
Jan Freitag, Freitagsmedien.com

“Catharina and Gregor succeed in doing something very remarkable, because the songs musically keep away from any Anglo-Saxon references. But there is also no German pomposity - although the smart, philosophical puns are largely performed in German (but sometimes also congenially in English) and although the virtues of krautrock are implied. Somehow Puder has succeeded here in establishing a completely independent, semi-organic sound mix beyond all common styles. In fact, it doesn't even make sense to make the usual comparisons - because there are simply no tangible references to be found. In the end, however, it has become pop music to a large extent (precisely because Catharina Boutari is also a good songwriter) - just not the kind that one has been used to in any form so far.”
Gästeliste.de

“Hey, when was the last time I had this much fun listening to a pop album? I don't know!”
Steffen Schindler, Rock Radio

If you don't want to miss anything, you can subscribe to my newsletter.